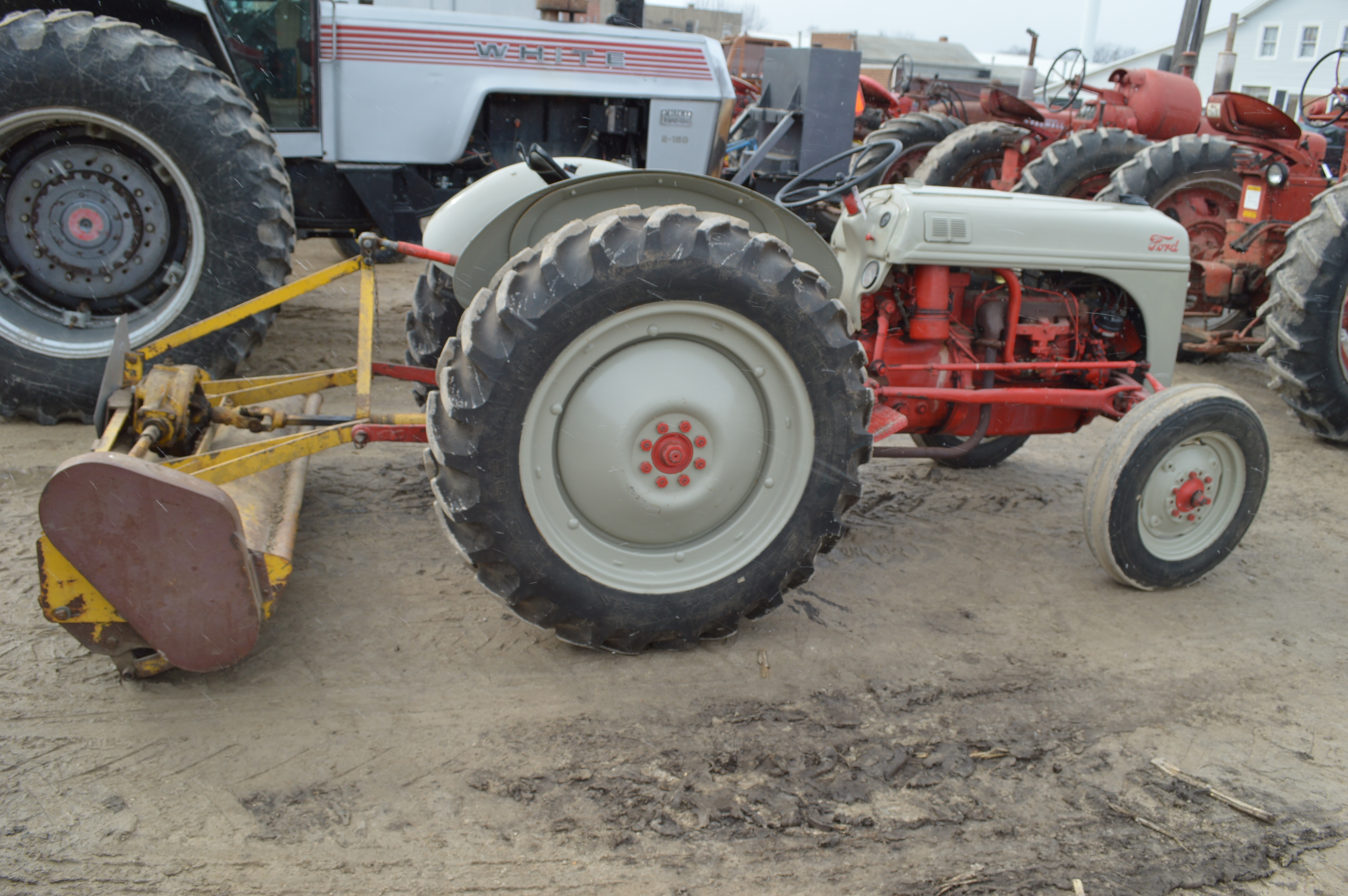 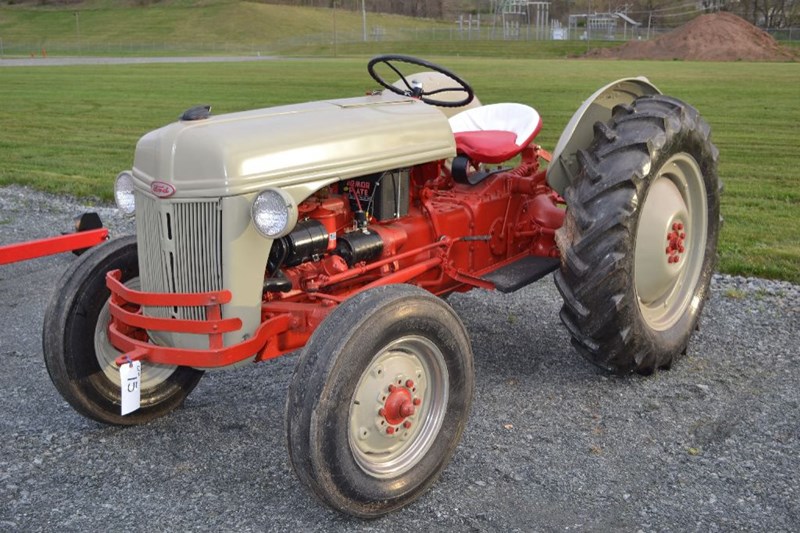 Everybody loves the Ford 8N.

Literally almost everybody, as the search traffic data at our http://www.machinerypete.com web site with over 103,000 pieces of equipment for sale shows that since September 1, 2016 the "Most Searched" classic Tractor is indeed the Ford 8N.

Ford made the iconic 8N model from 1947 - 1952. Six years ago I did a Youtube video interview with then 95 year old Harold Brock of Waterloo, IA. Harold went to work for Henry Ford as a young apprentice engineer as a 13 year old kid and went on to help with the introduction of the amazingly popular 8N and 9N tractors by Ford. Interesting story...Harold Brock is actually the man who was responsible for the 8N's legendary red and silver color scheme. Just 3 months before he passed away in January of 2011, Harold Brock told me the story on his involvement with the Ford 8N and how he was the one who decided they would be red and silver. Here's that video interview:

I've seen tons of 8N's sold at auction over my 27 years of tracking sale prices, very nearly 700 the past 20 years to be exact. Here's a look at how Ford 8N tractor values have held up over the years:

One of the most fun 8N's I've ever filmed selling at auction was on a farm auction 5 years ago here in southeast Minnesota. It was a super nice 1949 model that went for $3,900. Here's the video I shot that day: 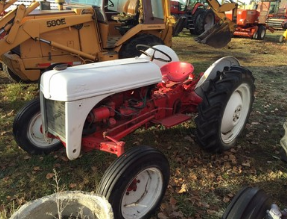