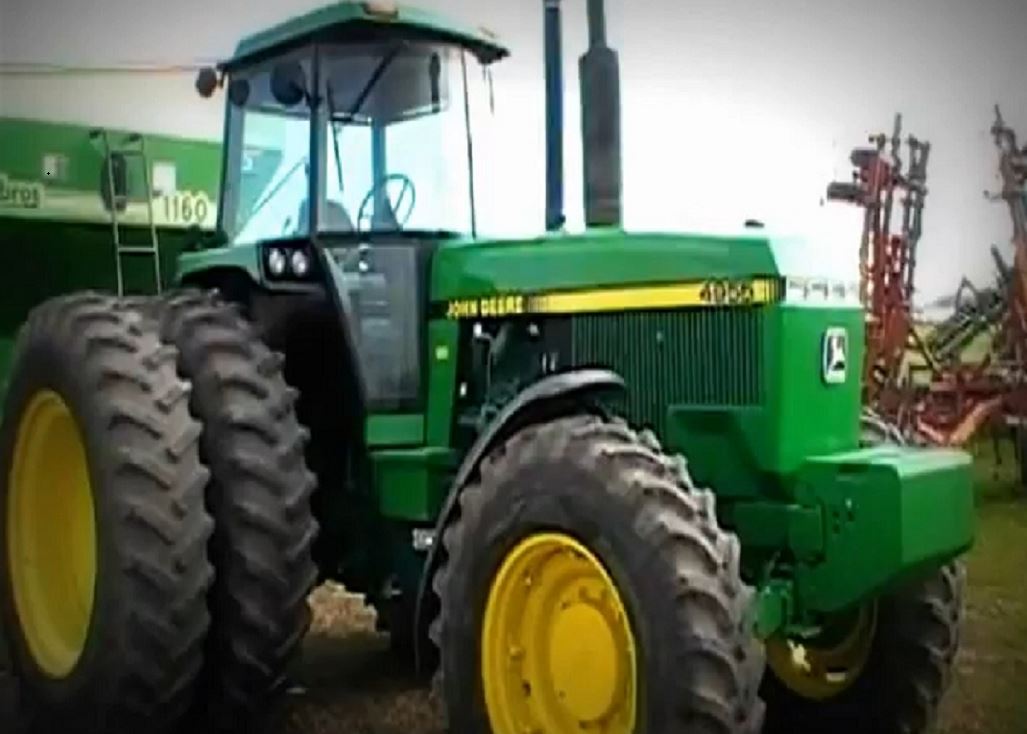 I love the National Farm Machinery Show in Louisville, KY.

Every year I come back in mid February. Make tons of new friends and always connect with lots of familiar faces from around the U.S. and Canada. Sometimes now I even run into the grandkids of guys I blogged about or did Youtube videos on years ago.

Tonight I was having dinner downtown in Louisville at Guy Fieri's Smokehouse (try the meatloaf...wow) and a young fella stopped at our table to say hi. Wyatt Fetterly from Michigan. Wyatt is 22 years old and said he's been to the National Farm Machinery Show 21 times. Family tradition. 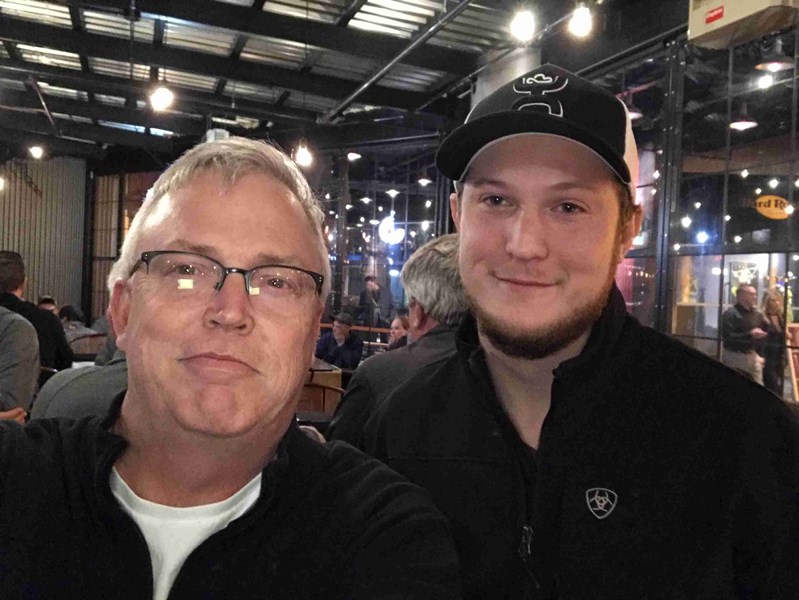 We chit chatted a bit, I thanked Wyatt for watching our Machinery Pete TV show every week, and then he brought up his grandpa's John Deere 4955. 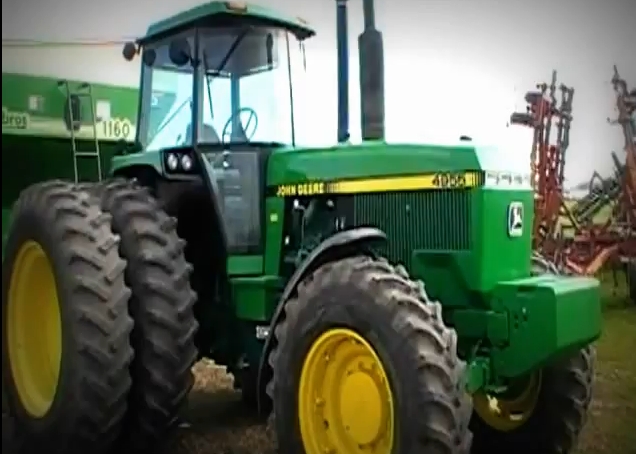 It sold for a then record high auction sale price of $69,500 on the sale by my auctioneer friends Brad Neuhart and Rollo Juckette.  Young Wyatt said that after the auction they heard from folks as far away as North Carolina that had seen and read about his grandpa Mark's record breaking 4955. 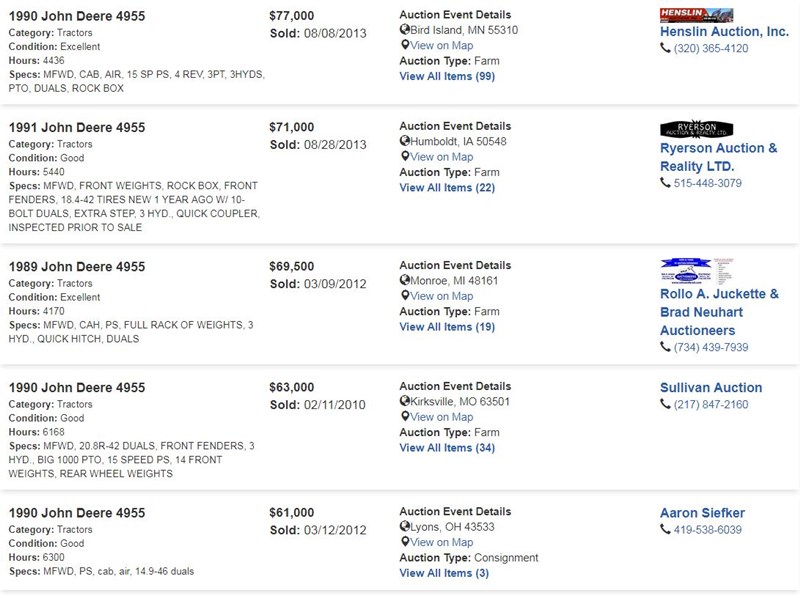 Wyatt, tell Grandpa Mark that folks are STILL talking about his beautiful John Deere 4955! See you at the show next year young man.