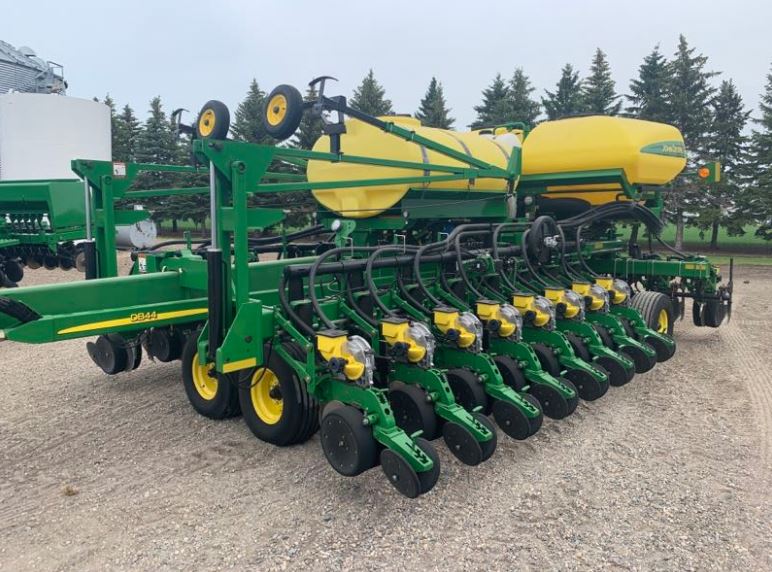 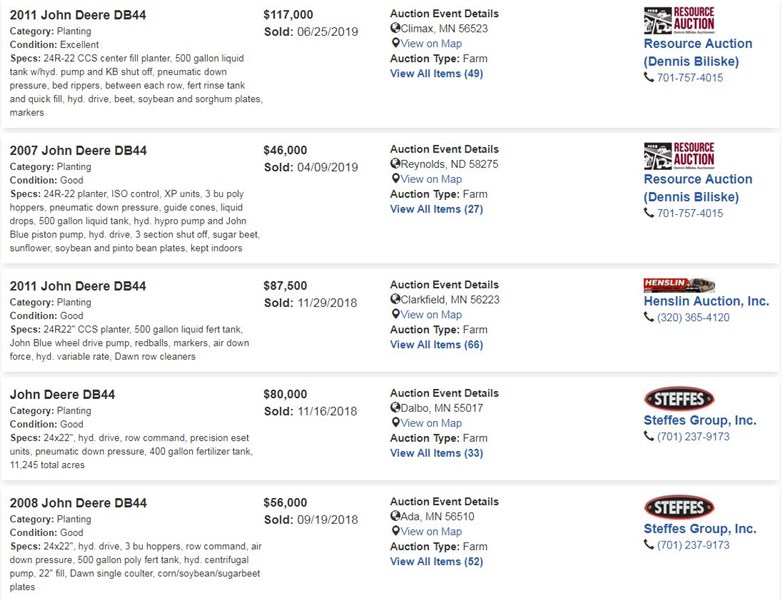 Here's a sale price rundown from the Owen Larson Farms retirement auction today in northwest Minnesota, followed by pictures of the Tractors and Sprayer sold on the auction with looks at recent auction sale prices on that particular item: 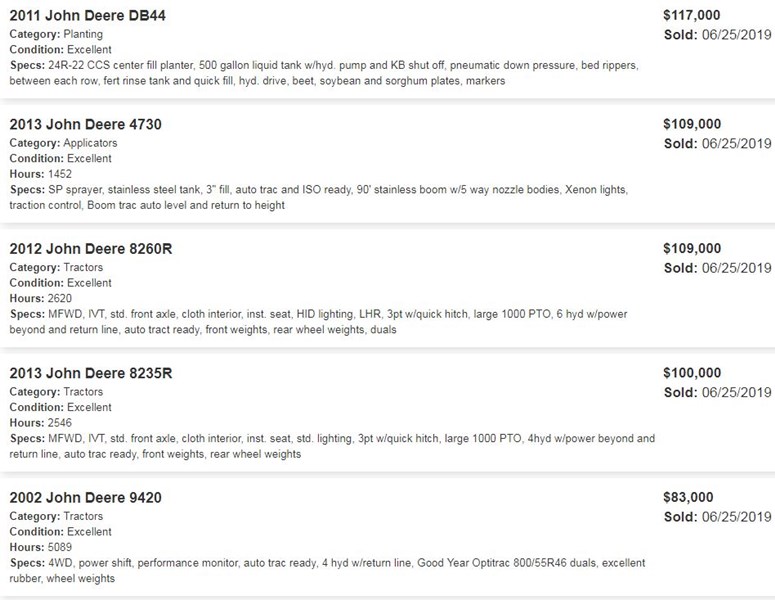 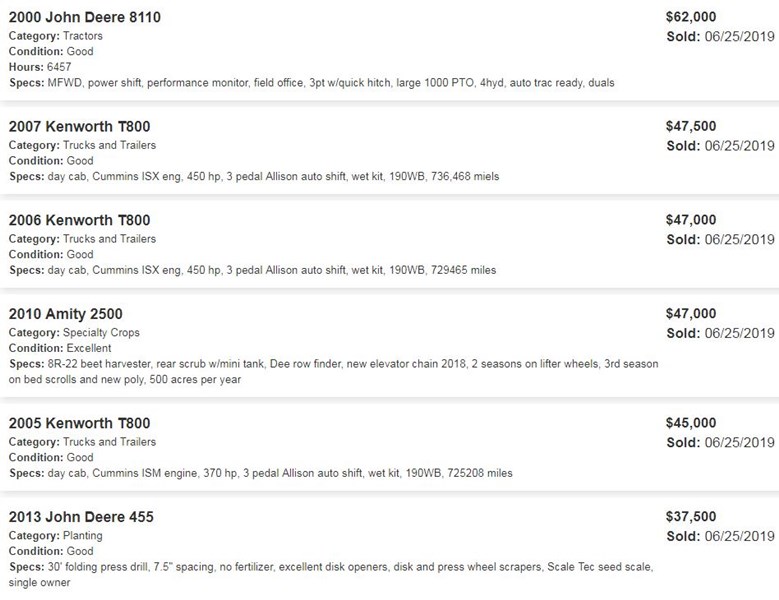 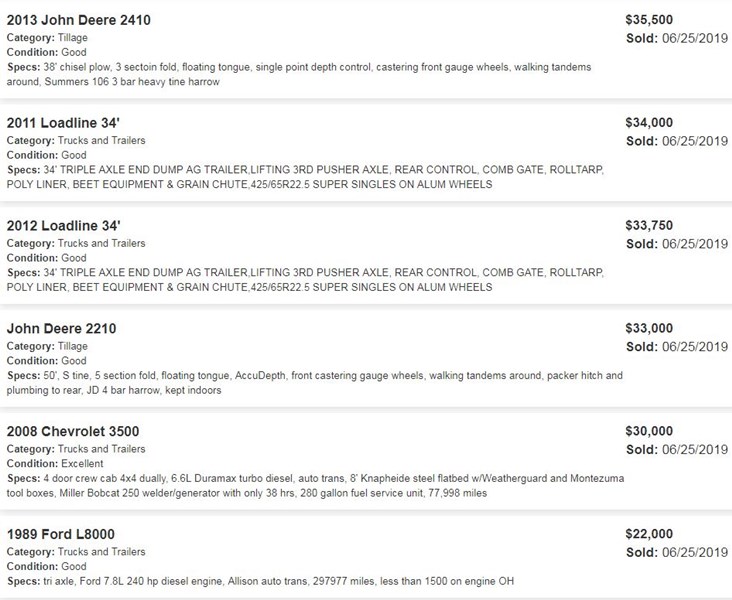 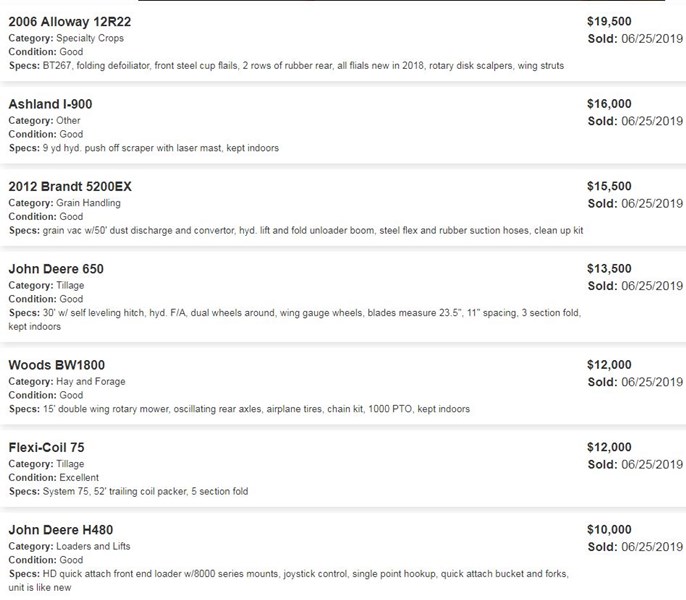 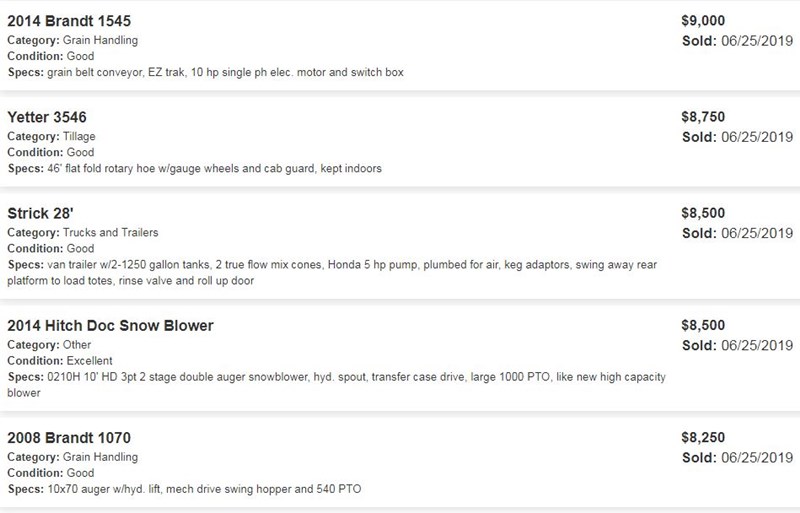 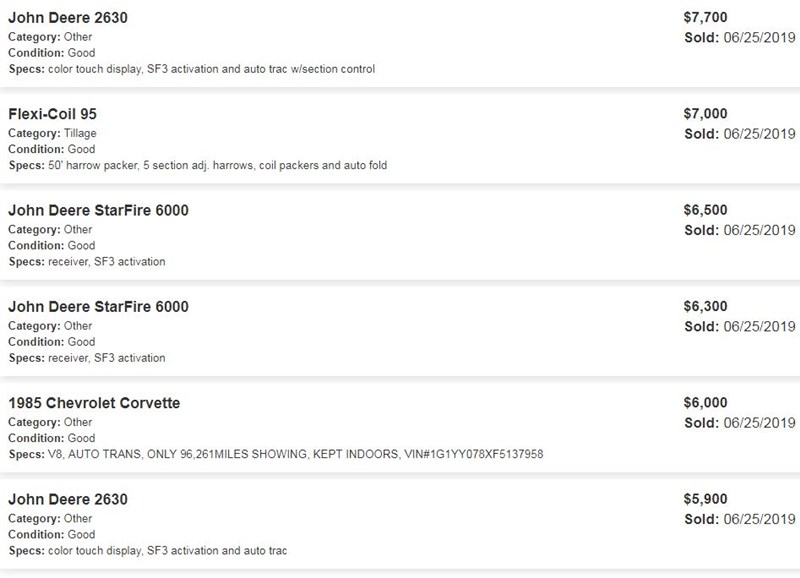 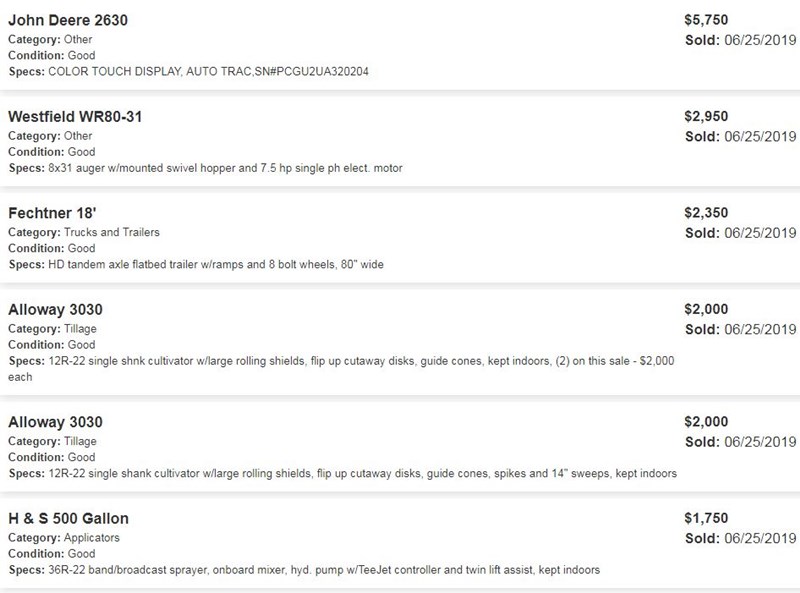 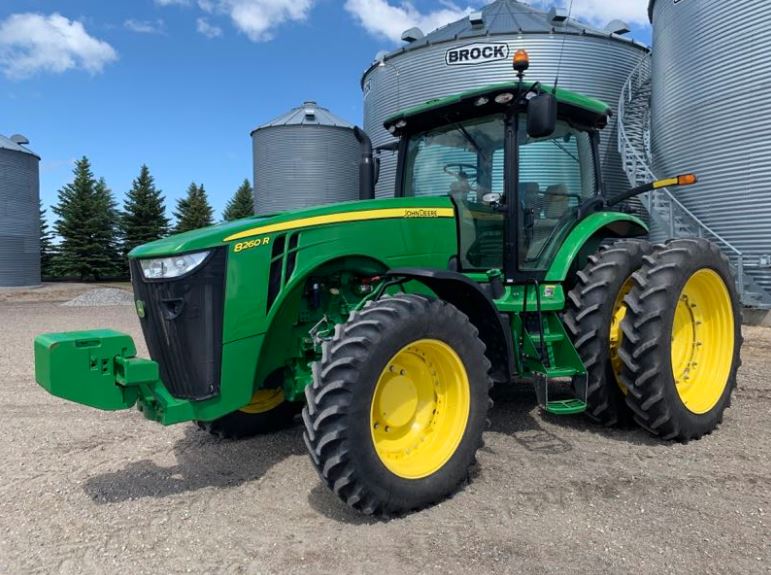 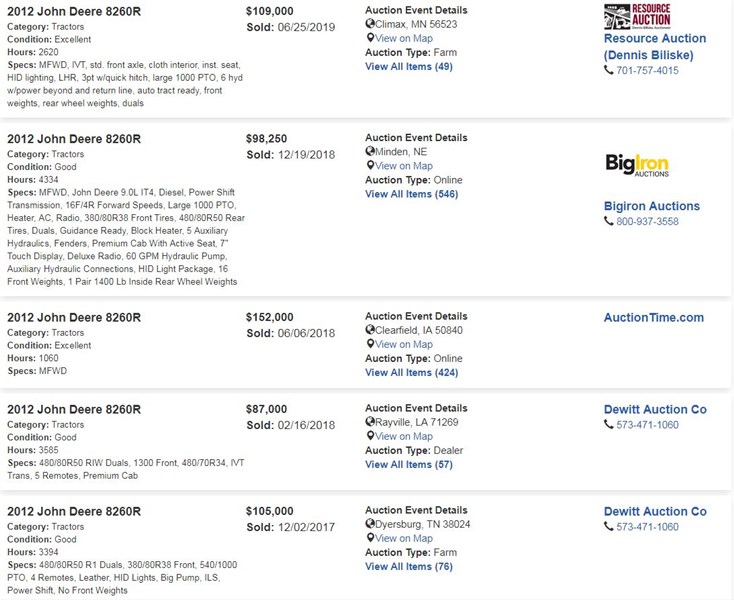 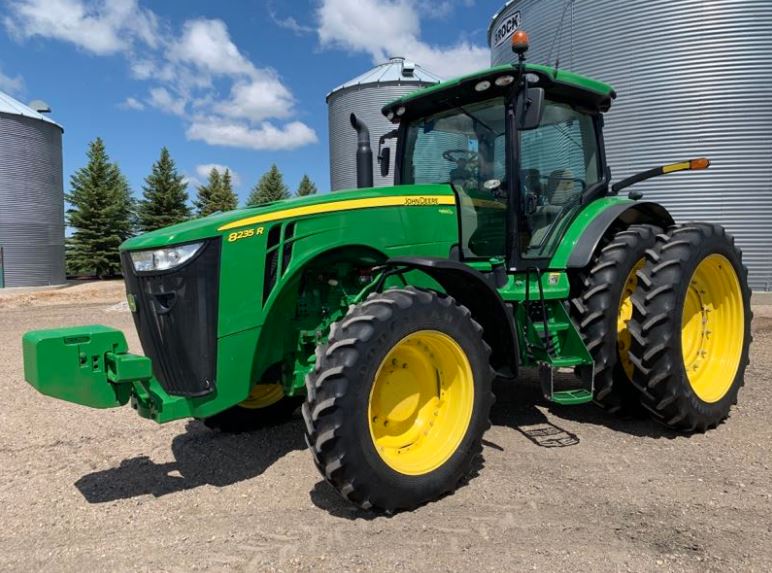 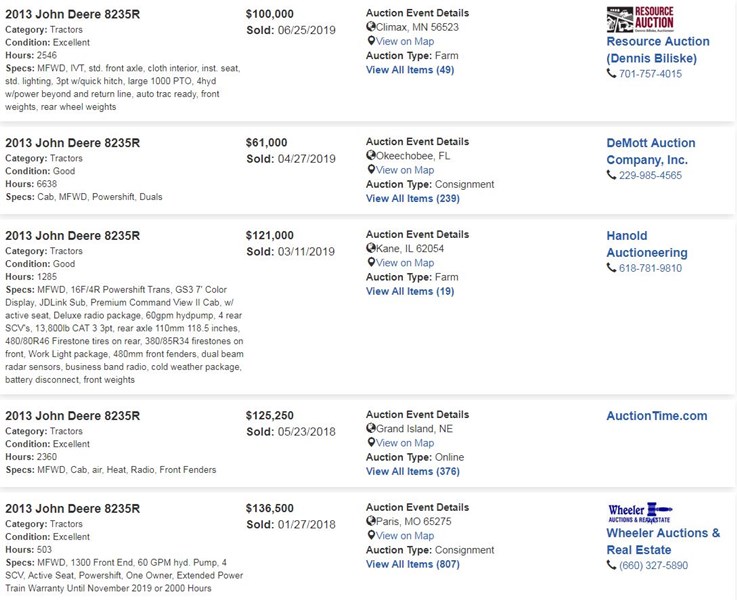 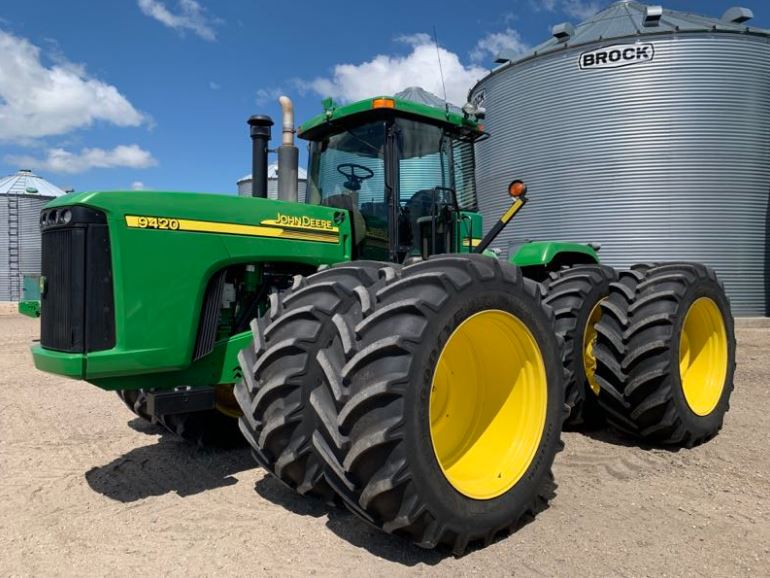 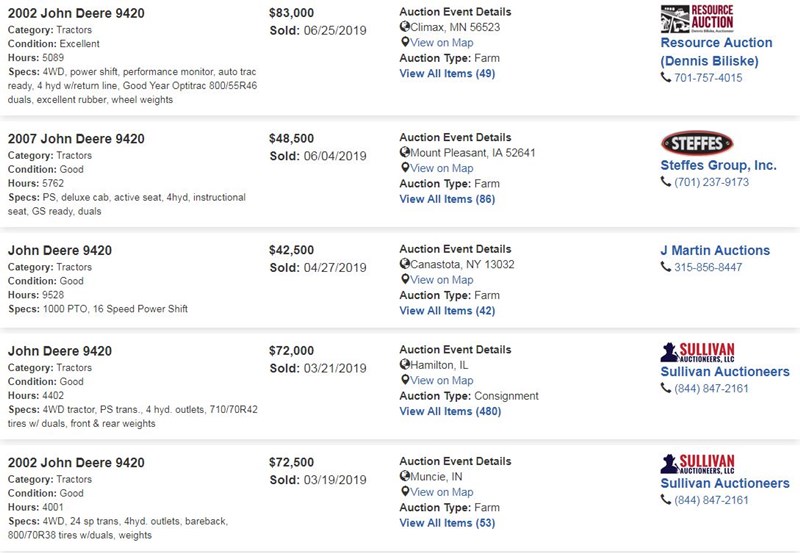 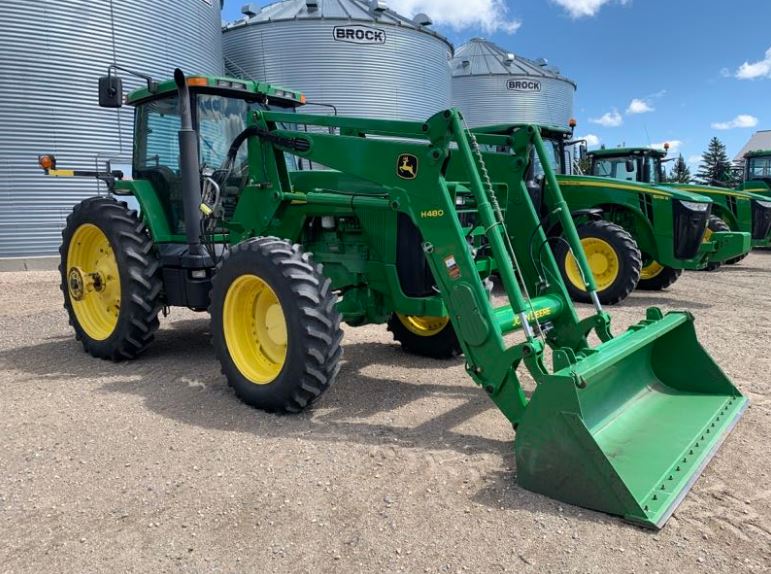 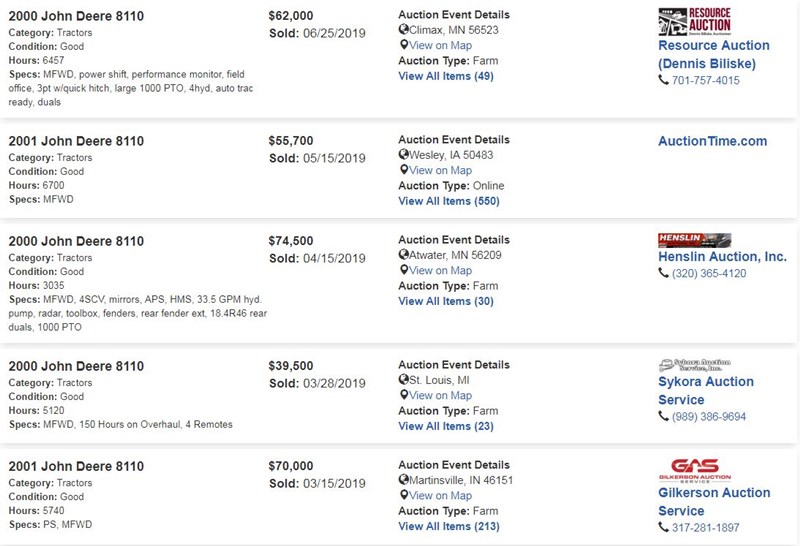 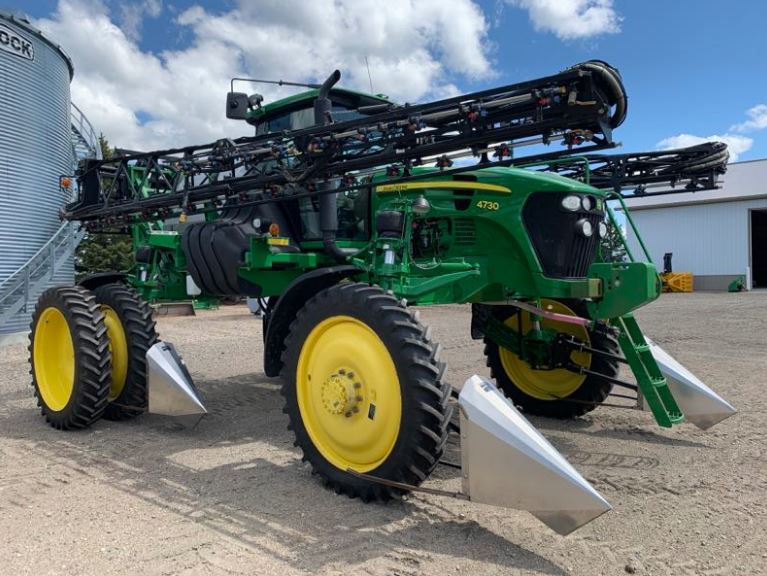 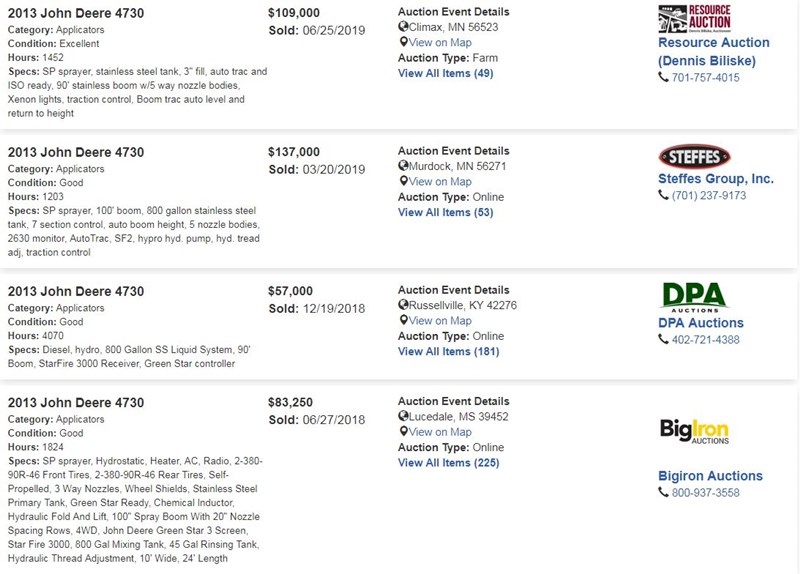