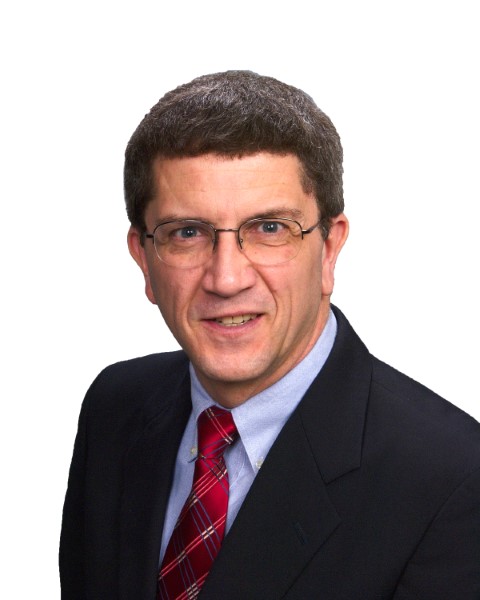 Ag producers have had plenty to fret about in recent weeks, with concerns about export trade disruption and this week’s flap regarding biofuels. There is also a big positive, and that is the so called reflation trade. Investors are buying a variety of assets that typically increase in value in an inflationary environment, after years of disinflation or inflation so low that the Fed couldn’t safely raise interest rates. Commodities and the stock market have both benefitted from the reflation psychology, with fresh money pouring into the markets while things are “undervalued”.  With the exception of already strong markets like hogs and MPLS spring wheat, most ag commodities were up this week. Commodities overall (CRY) were down .4% for the week. Nearby crude oil and diesel futures traded at the lower reading since December 1 on burgeoning US inventories.

Corn futures were up 10 3/4 cents this week, or 2.95%. Ethanol stocks continued to grow, at 23.091 millioon barrels, hitting an 11 month high. Some relief via the export market or domestic driving demand is needed. The early week rally was based on ideas that E15 use would be expanded, but no White House deal or EPA Federal Register listing has been forthcoming.  USDA showed more bearish weekly Export Sales numbers, with old crop at 692,404 MT and new crop at 20,650 MT. That’s a weekly total of 28 million bushels vs. 40 million bushels the previous week. Export shipments were 24.3% ahead of last week at 1,497,808 MT, and 90% larger than the same week a year ago. The USDA Grains Crushings report showed 476.3 million bushels used for ethanol production in January, just 0.49% higher than December, but 7.28% more busheld than January 2016. The Friday CFTC report indicated that spec funds reduced their net long in corn by 10,081 contracts in the week ending Feb 28. That brought their total net long position to 82.135 contracts.

Soybeans gained 13 1/2 cents this week, getting a boost from soybean oil. Meal was down $2.50 and soy oil was 174 points higher, a 5.37% jump. On Tuesday a rumor started by the RFA was floating around of the Trump Administration passing an Excutive Order (EO) changing the point of obligation from refineries to blenders. The change was supposedly including White House support for reinstating the expired biodiesel blend credit. The White House later came out and denied that there was any EO pending on the subject. USDA indicated that 427,739 MT of export old crop soybeans were booked last week. China purchased 201,101 MT of the total sales. Meal export sales were on the low side of trade ideas at 140,902 MT. Soy oil export sales for the week were 28,827 MT, on the high side of expectations. Informa increased their estimate of Brazilian production 1.5 MMT to 108MMT.  CTFC data showed the spec funds cutting their net long position by 22,731 contracts in the week ending Feb 28.  On Tuesday the USDA released their Fats and oils report and announced 170.61 million bushels of beans was crushed in January. That was slightly above estimates, and 6.3% above January 2016. Soy oil stocks were 1.29% down from last January, but 11.37% above December 2016.

Cotton futures were up 2.47% for the week. Weekly export sales of old crop upland cotton were strong at 481,444 RB, with another 62,920 RB sold for 2017/18. Accumulated cotton exports since the beginning of the marketing year are up 73.38% from last year. Commitments (shipped plus outstanding sales) total 94% of the full year WASDE estimate. They typically would be 88% at this point. The managed money spec funds continue to maintain a near record net long position in cotton; it was 99,766 contracts on February 28. The Cotton Consumption and Stocks report showed 2,585 RB of extra long staple consumed, 22.5% larger than last January but 8.1% down from December. Stocks were at 2,467 RB, down 22.1% from last year, but 8.6% above December. The new cotton AWP for next week is 66.59 through next Thursday.

The next week will be a normal weekly schedule, with the Wasde Supply/Demand estimates release on Thursday morning. USDA Export Inspections are released on Monday and weekly Export Sales on Thursday. The EIA weekly ethanol report will be on Wednesday.

Visit our Brugler web site at http://www.bruglermarketing.com or call 402-289-2330 for more information on our consulting and advisory services for farm family enterprises and agribusinesses.Clients can also get one touch access to our cash market and hedging recommendations via our mobile web site.  You will be taken to the mobile home page automatically if you visit our web site with the mobile device. Three times daily fundamental news from Brugler is available on the free side of the mobile site.