by AgWeb Staff
Each year USDA releases Prospective Plantings for the major crops in the U.S. at the end of March and Planted Acres at the end of June. 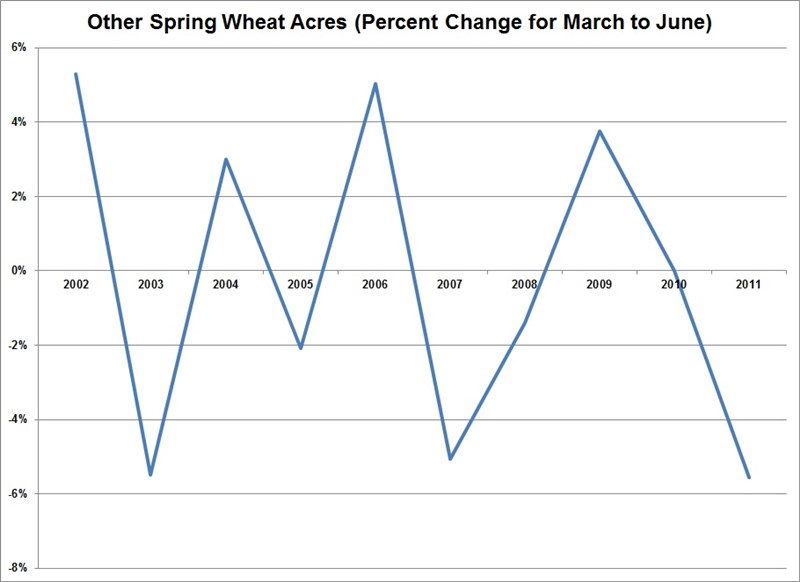 www.mgex.com
800.827.4746
Information used to compile this update is from publicly available sources. Nothing contained herein should be construed as a trading recommendation of MGEX, its employee or its members. For informational purposes only.