Can We See A Short Covering Rally by Yearend? 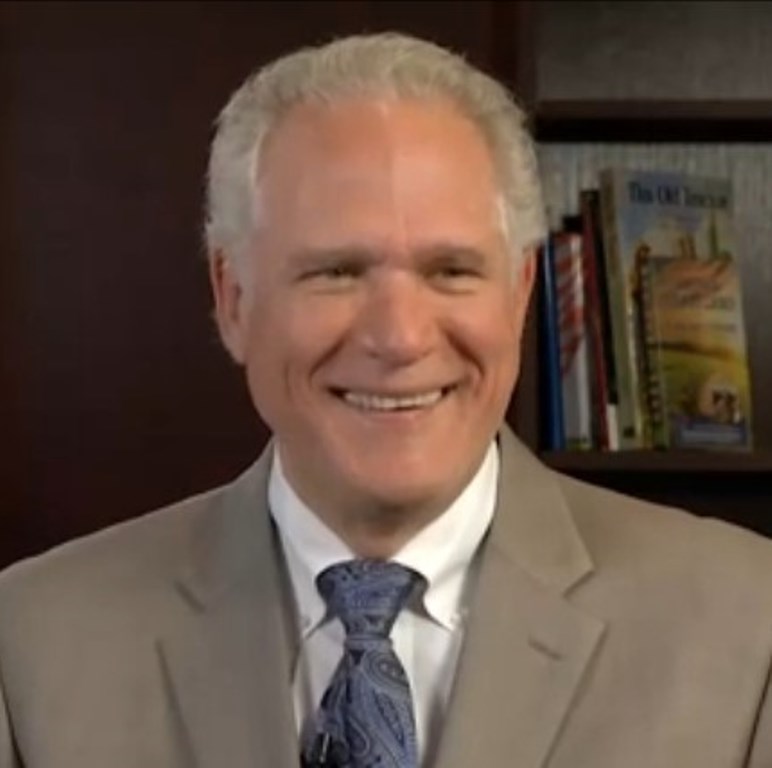 Good Morning! From Allendale, Inc. with the early morning commentary for December 15, 2017.

Grain markets continue their lower volume holiday trade as traders look for a rally into yearend. Rains in Argentina have been pressuring soybeans this week, but lower margins and short covering could provide an opportunity for buyers.

NOPA Crush data will be released today at 11:00 am CT. Trade is expecting the report to show that processors crushed 163.191 million bushels, which would represent a record for November. The previous November record was in 2014 when 161.211 MB were crushed. Last month, NOPA reported 164.242 MB.

Managed money funds were estimated sellers of 1,000 corn, 9,000 soybeans, and 4,500 soymeal contracts in yesterday's trade. They were estimated buyers of 2,000 wheat, and were neutral in soyoil.

Cash sales are will likely wait until this afternoon. As feedlots are asking 119 and packers are bidding 116 in most areas. Weak product plentiful supplies and heavier cattle coming to market has the power shifting to the packers. Holiday demand is complete except for some fill-in buying.

Futures contracts closed higher on Thursday however posting an inside for the second day on the charts. Seasonals suggest a possible rally at the tail end of the year. Chart support remains at 117.22 and resistance at 122.62.

Cash hog trade is being pressured by larger numbers and heavier weights. Producers are suggesting weights are increasing due to good weather conditions and better quality corn compared to last year.

February lean hog futures rallied on Thursday after testing key support at 66.25. A close below support could activate more selling pressure. Resistance remains near the 69.00 level.