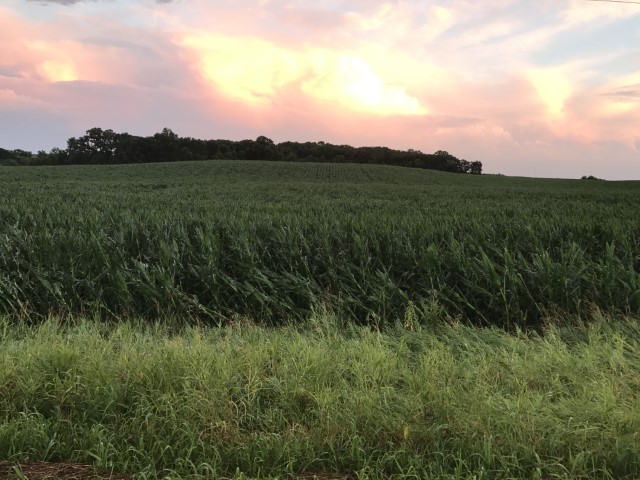 Good Morning from Allendale, Inc. with the early morning commentary for October 11, 2018!

Grain Markets look to the latest set of Supply and Demand numbers for their next direction as most in trade are looking for bigger production numbers. Macro traders are concerned about yesterday's selloff in equities and wondering what happens next.

Rosario Grains Exchange estimates Argentina's wheat harvest at 19 million tonnes for 2018/19, a drop from their previous estimate of 21 million. They left their soybean and corn numbers unchanged at 50 million and 43 million.

Snowfall totals of over 1 foot were reported as a major storm moved through North Dakota and parts of South Dakota and Minnesota. Warmer weather is expected to enter the region next week, but until then harvest will be difficult in much of the region.

USDA Secretary Sonny Perdue expects to recalculate the agencies $12 billion aid package to farmers after a deal was struck with Canada and Mexico to rework NAFTA.

European Union Brexit negotiator Michel Barnier said on Wednesday an agreement with Britain could be "within reach" next week, calling for decisive progress in the talks in time for a summit of all 28 EU leaders. (Reuters)

The economic calendar is busy at 7:30 AM CDT this morning with CPI, Core CPI, Initial Claims, and Continuing Claims all out at that time.

Cash cattle traded in Nebraska at 110.50, a surprise to some as this week’s showlist numbers were 9,300 head lower on Monday. Many thought we should expect higher trade.