If Canada Joins a NAFTA Deal Will The Grain Markets Rally? 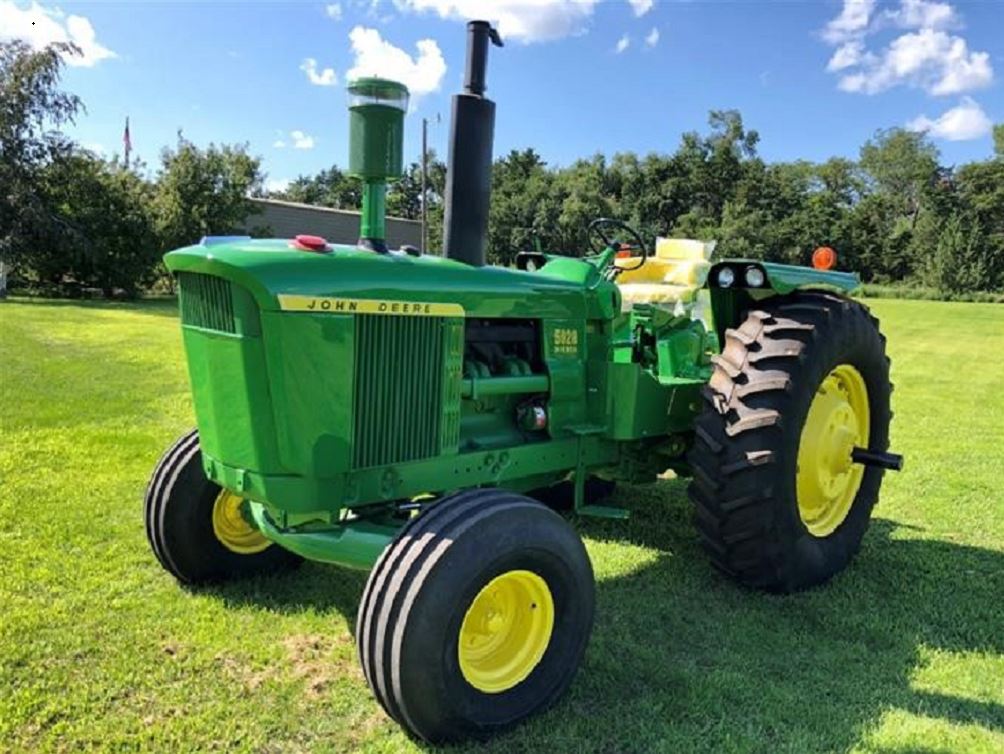 Good Morning! From Allendale, Inc. with the early morning commentary for September 17, 2018.

Grain market traders will be watching closely this week for new developments from Canada to see if they will join US and Mexico in a NAFTA trade deal. Last week, December corn finished down 15.25 cents to $3.51, November soybeans slid down 13.75 cents to $8.27½ and December wheat was up 0.25 cents to $5.13½.

President Trump on Friday instructed aides to proceed with tariffs on about $200 billion more of Chinese products. The announcement was delayed as the administration considers revisions based on concerns raised in public comments. New tariffs could be announced as soon as today.

Dairy Farmers of Canada (DFC) president Pierre Lampron requested a meeting on Friday with Chrystia Freeland, Canada’s Chief Trade Negotiator.  Analysts believe this is a positive sign Canada will make concessions on dairy to close a NAFTA deal with the US within the next few weeks.

Cash Cattle Trade will likely open higher, following through from Friday’s rally as live cattle will have expanded limits today.

December Live Cattle futures have resistance at the 119 level with key support at 116. Deferred contracts also pushed over $2.00 higher during Friday’s trading session.

December Lean Hog futures continued pushing higher on Friday closing at $56.65 with 57.60 as major resistance and support crossing at 53.60.  With Hurricane Florence creating significant damage in an area where one of the largest processing plants in the world is located, traders will be waiting to hear how bad things were damaged and how long processing may be delayed.