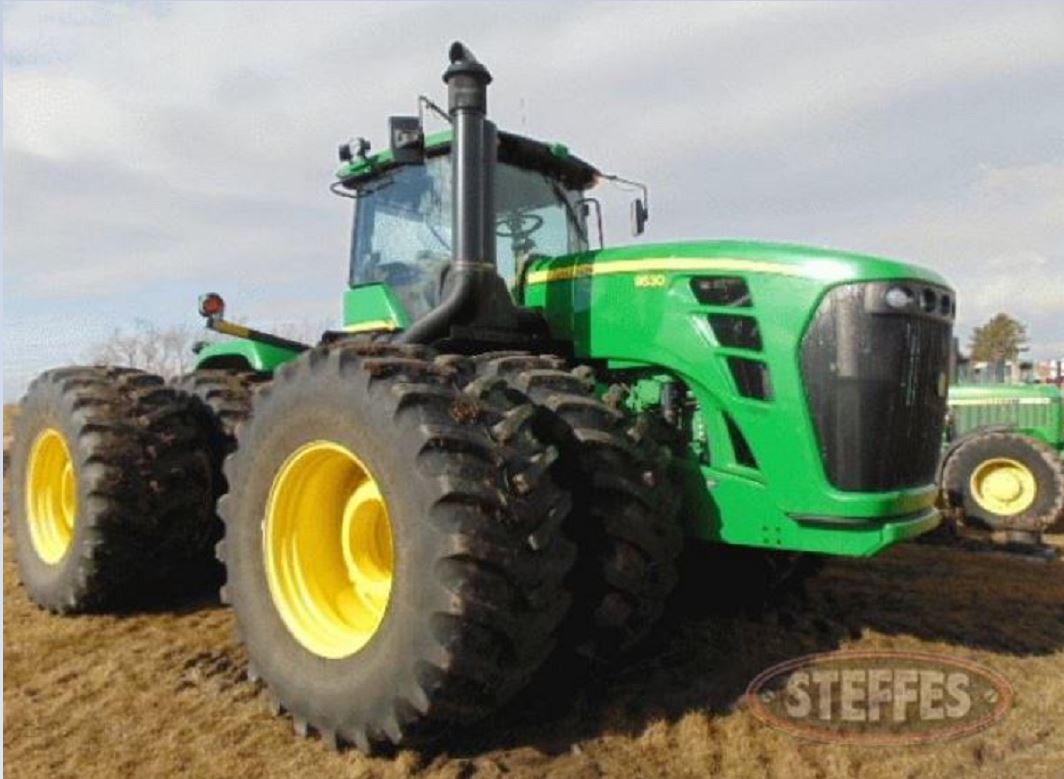 Good Morning from Allendale, Inc. with the early morning commentary for May 13, 2019.

Grain market traders have become increasingly discouraged over the U.S.-China trade negotiations, though the prospects of a deal supported Chicago futures in recent months.  However, traders appear to have been on the right track as they have been building pessimism.  Can slow planting progress and a possible aid program be enough to turn traders’ views around and send prices higher in the near future?

China’s Vice Premier Liu He said after the meetings last week, in order for them to reach an agreement the U.S. must remove all extra tariffs, set targets for Chinese purchases of goods in line with real demand and ensure that the text of the deal is “balanced” to ensure the “dignity” of both nations.  Vice Premier Liu said both sides agreed to keep talking and to hold upcoming meetings in Beijing.  China sees the removal of all the extra tariffs that have been imposed since last year as a precondition to a deal, whereas U.S. negotiators see retention of some duties as a key mechanism to enforce a deal.

In a joint statement, the U.S. National Association of Wheat Growers (NAWG), the American Soybean Association (ASA) and the National Corn Growers Association (NCGA) said farmers across the United States "are extremely concerned by the actions taken today" by the U.S. government. "U.S. wheat growers are facing tough times right now, and these additional tariffs will continue to put a strain on our export markets and threaten many decades worth of market development." (Xinhua News Agency)

U.S. Ag. Secretary Sonny Perdue tweeted on Friday that the president directed the agency to “work on a farmer relief plan quickly”.  "While China may backtrack, @POTUS is steadfast in his support for U.S. farmers and directed @USDA to work on a plan quickly," Perdue said on Twitter.

President Trump tweeted on Sunday that the U.S. is "right where we want to be with China," adding that China "broke the deal with us" and then sought to renegotiate.  "We will be taking in Tens of Billions of Dollars in Tariffs from China.  Buyers of product can make it themselves in the USA (ideal), or buy it from non-Tariffed countries,".  Trump added: "We will then spend (match or better) the money that China may no longer be spending with our Great Patriot Farmers (Agriculture), which is a small percentage of total Tariffs received, and distribute the food to starving people in nations around the world!"  However, any funds from U.S. tariffs go directly into the U.S. Treasury's general fund, and Congress (not the White House) directs how the U.S. spends these proceeds.