How to Pay Your Children 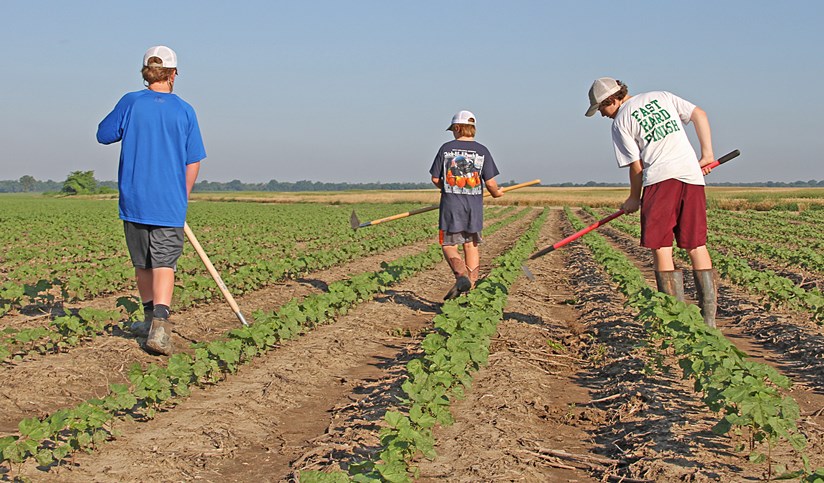 The Tax Court released a case earlier this week (Embroidery Express LLC TC Memo 2016-136) that provides very good advice on how to pay your children (or how not to pay them).  As we have previously indicated, one of the best deductions for farmers is to pay their children under age 18 (for sole proprietors and husband/wife partnerships) wages of up to $6,300.  The farmer is allowed to deduct these wages, the wages are usually tax-free to the child, there are no payroll taxes owed by the farmer or the child and the child can then put the wages into a Roth IRA.

However, as the Tax Court ruled, care must be taken in how the wages are calculated and paid.  The taxpayers had various children involved in the business.  They paid small amounts of wages during the year and then paid them a large bonus at year-end partially based on how well the business did during the year.  There was no written documentation regarding hours or services rendered by the children.

The Tax Court ultimately ruled that the smaller wages paid during the year would be allowed as a deduction, however, the large bonuses paid at year-end were disallowed.  The bottom line that farmers should follow in paying wages to their children is as follows:

If you follow these rules, you and your child can save on income and payroll taxes and they can build up a good nest egg for college, etc.