Little to add before the release 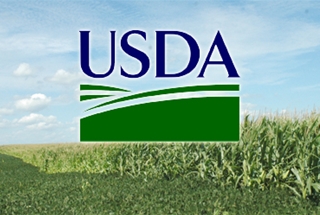 I would like to say I have something really insightful to say before the USDA releases the October crop production report later this morning but unfortunately that is not the case. As we know, corn, wheat, beans and related products have all posting the stoutest rallies witnessed in a couple months leading up to this point as evidently bears were becoming uncomfortable after being in control for so long. I have searched and searched for something lurking below the surface that would provide rationale for the rally but keep coming up empty handed. More often than not, other than the fact that we were very oversold technically and susceptible to a rebound, the biggest reason cited for the bounce was concern that the USDA would lower the harvested acreage number. As I have discussed times before, that possibility exists but I suspect anything significant will not occur until the final production numbers in January. If that is correct, the reports today can only offer us varying degrees of bearishness. We only need wait a few hours to find out if that is correct and we should return to trading on the news at hand, primarily harvest activity of which the majority still lays in front of us. The average estimates stand at;