Here's a sampling of what some folks are saying: 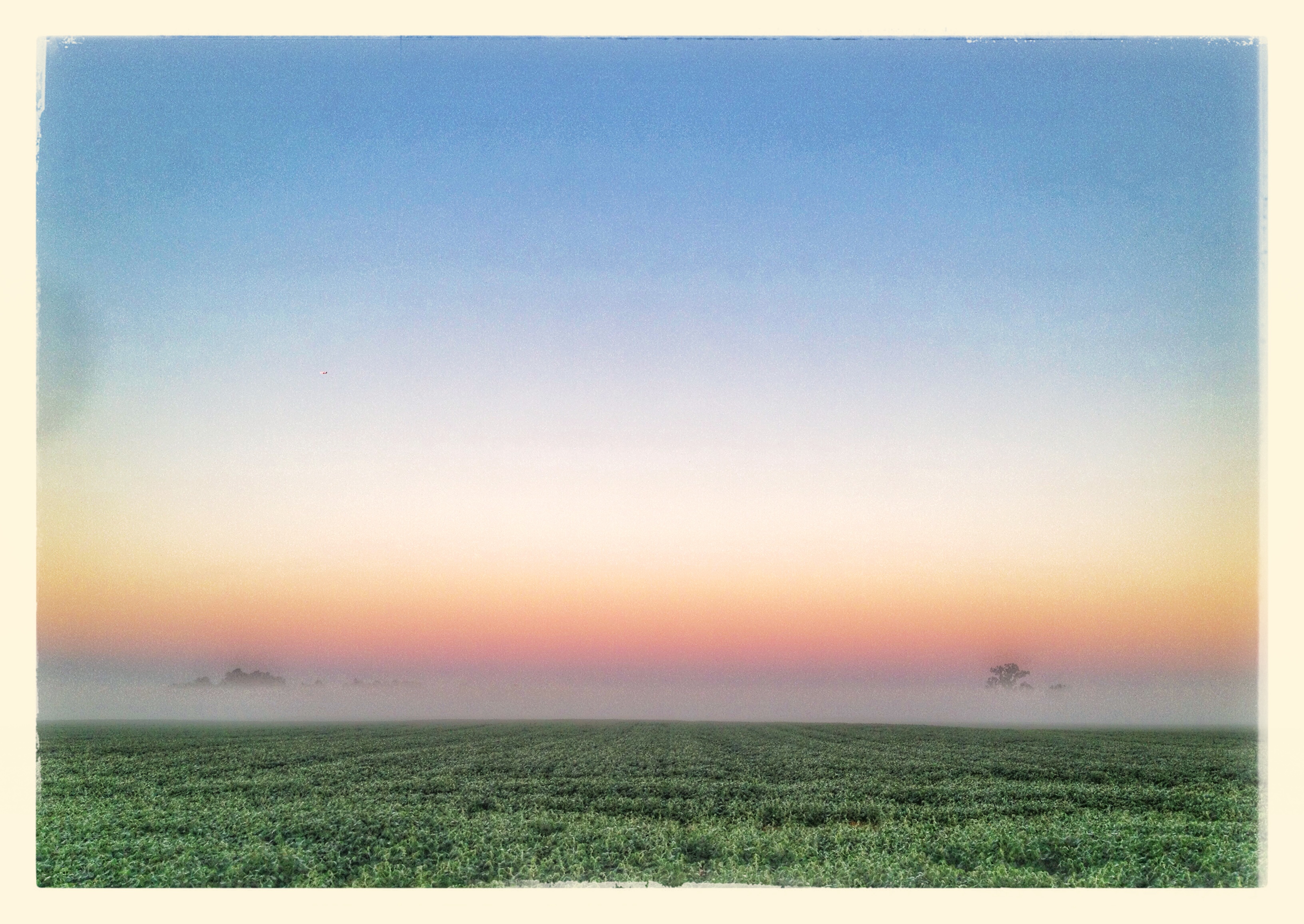 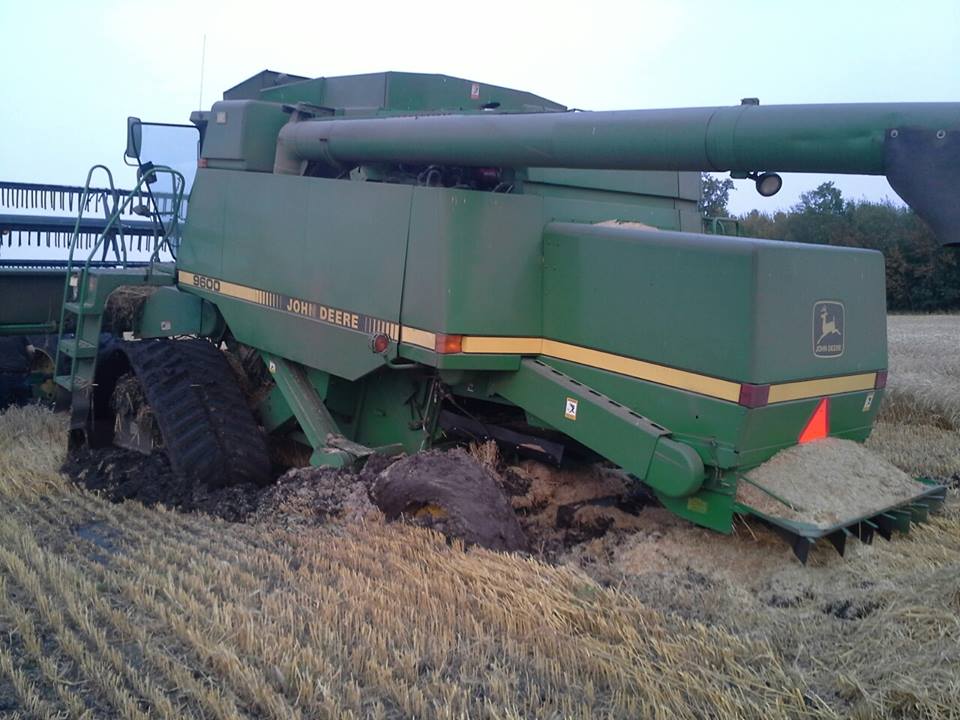