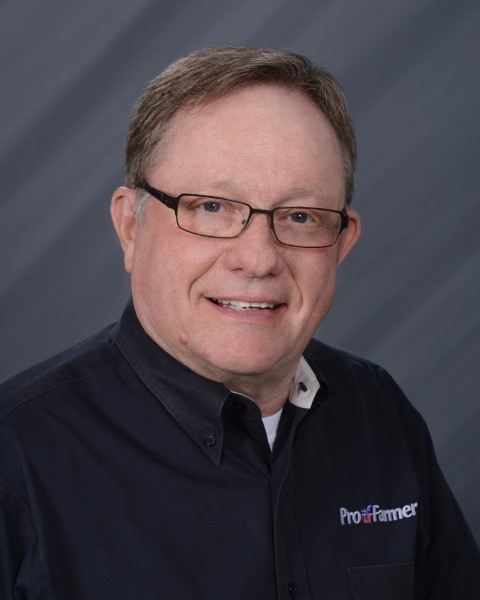 Farmland values in the Central Corn Belt decreased for the third consecutive year, reports the Federal Reserve Bank of Chicago, yet the 1% annual decline for 2016 was smaller than the 3% declines for the previous two years. In addition, the bank notes, "this stretch of decreases has been much more moderate than the previous such stretch during the 1980s."