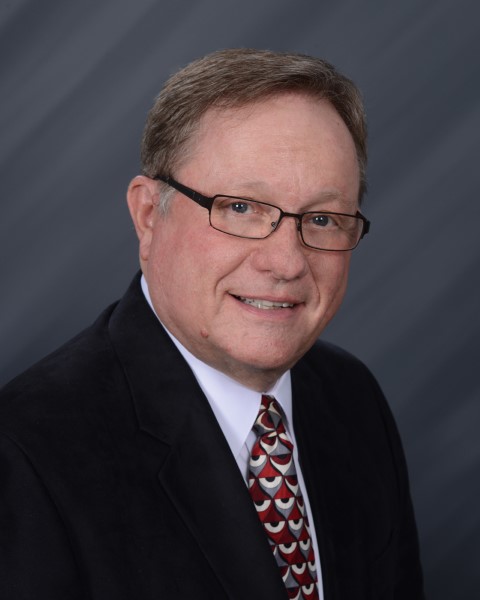 Midwest farmland values continue to decline, according to recent surveys from the Federal Reserve Banks of Kansas City and St. Louis. These banks cover the Central and Southern Plains and the Southern Corn Belt and MidSouth. The Kansas City Bank reports that through the first half of 2016 the value of nonirrigated and irrigated cropland declined 3% and 5%, respectively, from a year ago. In addition, the bank notes ranchland values also declined 3%, continuing the downward trend of recent quarters. Many bankers indicated they expect further declines in farmland values in the months ahead, the bank states.

Nearly 75% of bankers responding to the survey report farm income was less than a year ago. Bankers also indicate they expect farm income to remain weak in the third quarter.

The bank says demand for non-real estate farm loans and loan renewals continued to climb in the second quarter with additional increases expected in the third quarter. Slimmer profit margins also have pulled down the rate of loan repayments. Almost half of all respondents reported that loan repayments rates in the second quarter were lower than a year ago. In addition, the severity of repayment rate problems has increased slightly over the past year, the bank states.

In response to a weakening farm economy and increased problems with loan repayments, bankers reported an increase in the share of loan applications that were denied in the second quarter. Although District bankers continued to report that ample credit was available for borrowers who are in a strong financial position, the higher rate of loan denials suggests the number of farm borrowers who are less creditworthy has increased over the past year, the bank reports.

The value of quality farmland decreased 1% through the second quarter, the fourth consecutive quarterly decline, the St. Louis bank reports. However, the bank notes the decline noted in the current report is smaller than the 6.4% annual decrease reported for the first quarter of 2016. Ranch and pastureland values declined 7.4% on an annual basis through the second quarter of 2016, the bank reports. Cash rents have declined sharply, the bank reports, with at 20.7% drop on an annual basis through June. That compares to a decrease of 2.2% noted in the previous survey.

The update on farmland and cash rental trends for the Central Corn Belt from the Federal Reserve Bank of Chicago is due soon.