What No One Tells You About Frankenfood 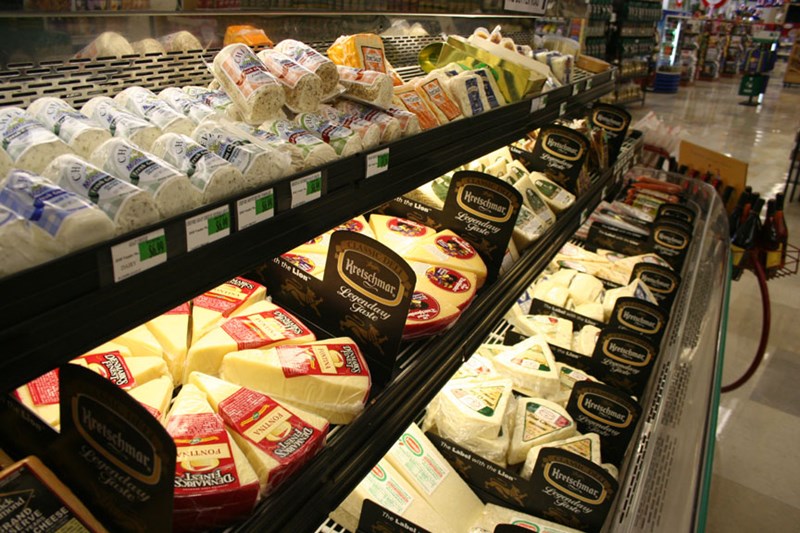 What is “Frankenfood”? It's a common nickname in certain circles for food that is genetically modified. It’s a popular name for GMO food that implies danger. Recently, GMO foods have been a hot topic of discussion in the media and minds of consumers.

Why is this important to me? Because I both produce and buy food. I see a side of the story the media doesn’t tell about GMO labeling and “frankenfood” bashing.

Misleading labeling. One of Richard Brock’s favorite stories from overseas travel is a bottle of water he saw labeled “Non-GMO.” There is no such thing as GMO water. In fact, a lot of non-GMO labels are nothing more than a hollow marketing tactic that resonates with the consumer. Chipotle, for example, has announced it is going GMO-free, yet that does not include soda, and some of the alternative food ingredients it will use are less environmentally friendly. And some foods don’t have a GMO alternative.

Fear Tactics. Organic and non-gmo producers are wise to use fear as a marketing tool, but it isn’t necessarily safer. I worked for a natural farm which was essentially organic without the USDA certification. We used composted animals for fertilizer and the free range chickens ate anything from bugs to carcasses. Today, my pet chickens will literally eat a live mouse. I’m honestly afraid to eat their eggs sometimes, but “free range” still sounds like a better choice. It’s kinder to the animals, but the quality of food isn’t better than a barn laid egg.

Nutrition. As we see more non-GMO choices, remember they aren’t healthier. A candy bar may be labeled non-GMO, but is still high in fat, calories, and low in nutrition. I can’t prove non-GMO foods are 100% safe, but I can prove obesity is unsafe. A consumer should be more focused on eating less, moving more, and making nutritious food choices than on avoiding GMO food.

Cost. It’s unreal how much GMO labeling will cost. Not only in the implementation, but also the direct cost of food. GMO foods like corn help me raise a more efficient crop on fewer acres. In the grand scheme of things, the cost of food is reduced from GMO products. Are we honestly willing to pay more for organic and non-gmo food? It sounds good, but in the grocery store it’s hard to pay 20% more for the organic or non-gmo option.

Food Processing. In my opinion, the GMO corn syrup that went into your soft drink or yogurt is the least important concern. What other chemicals or additives were used? Food dye and preservation additives may be more unhealthy, yet many yogurts I buy are now advertising they quit using corn syrup. It sounds great, but the GMO product is the least proven danger of the bunch.

It’s great to be concerned about your food, but I recommend paying more attention to the product as whole. “Frankenfood” scare tactics should care less about genetically modified foods and more about the quality and nutrition of the end product. Fight for healthy choices and eat less processed foods rather than the seed used to grow it.