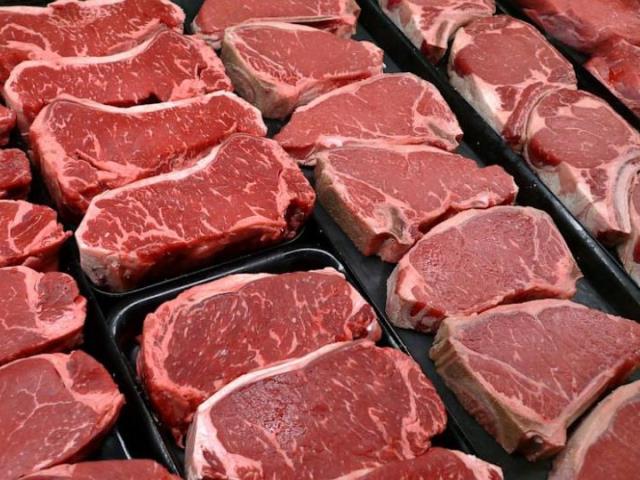 Cargill Inc., one of the largest global agricultural companies, has joined Bill Gates and other business giants to invest in a nascent technology to make meat from self-producing animal cells amid rising consumer demand for protein that’s less reliant on feed, land and water.

Memphis Meats, which produces beef, chicken and duck directly from animal cells without raising and slaughtering livestock or poultry, raised $17 million from investors including Cargill, Gates and billionaire Richard Branson, according to a statement Tuesday on the San Francisco-based start up’s website. The fundraising round was led by venture-capital firm DFJ, which has previously backed several social-minded retail startups.

This is the latest move by an agricultural giant to respond to consumers, especially Millennials, that are rapidly leaving their mark on the U.S. food world, whether it’s through surging demand for organic products, increasing focus on food that’s considered sustainable, or greater attention on animal treatment. Big poultry and livestock processors have started to take up alternatives to traditional meat.

“The world loves to eat meat, and it is core to many of our cultures and traditions,” Uma Valeti, co-founder and CEO of Memphis Meats, said in the statement. “The way conventional meat is produced today creates challenges for the environment, animal welfare and human health. These are problems that everyone wants to solve.”

To date, Memphis Meats has raised $22 million, signaling a commitment to the “clean-meat movement,” the company said.

Cargill has “taken an equity position in Memphis Meats’ first series of funding,” Sonya Roberts, the president of growth ventures at Cargill Protein, said in an email, without disclosing the investment amount.

“Our equity position with Memphis Meats gives Cargill entry into the cultured protein market and allows us to work together to further innovate and commercialize,” Roberts said. “We believe that consumers will continue to crave meat, and we aim to bring it to the table, as sustainably and cost-effectively as we can. Cultured meats and conventionally produced meats will both play a role in meeting that demand.”

The investment is just the most recent by traditional meat companies

Tyson Foods Inc., the largest U.S. meat producer, has created a venture capital fund focused on investing in companies “to sustainably feed” the world’s growing population and in December announced a stake in plant-based protein producer Beyond Meat, which counts Gates among its early funders.