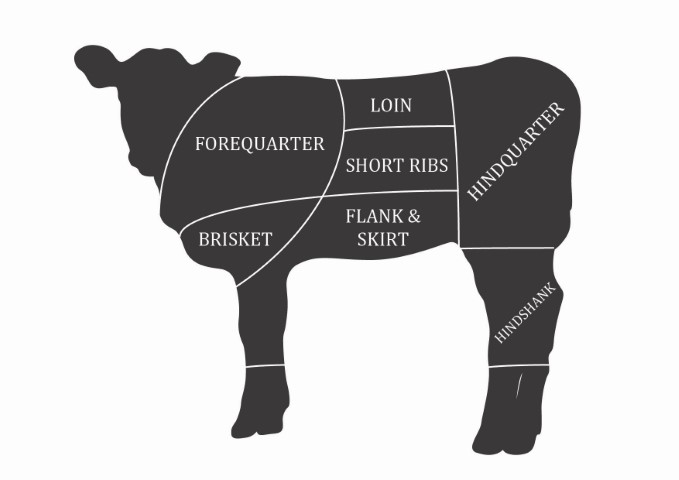 Meat consumption is changing, in America and around the world.
( )

Americans eat more meat per person than residents of almost any other country, but what meat they eat has evolved and will continue to adapt. “Our lifestyles and preferences have changed,” says John Nalivka, president of Sterling Marketing. “Most people don’t sit down and eat a 20-oz. steak anymore. Most of us are perfectly happy to have a quality 8-oz. steak."

Click on the graphic to see specific figures over time.

A Cut Above The Rest 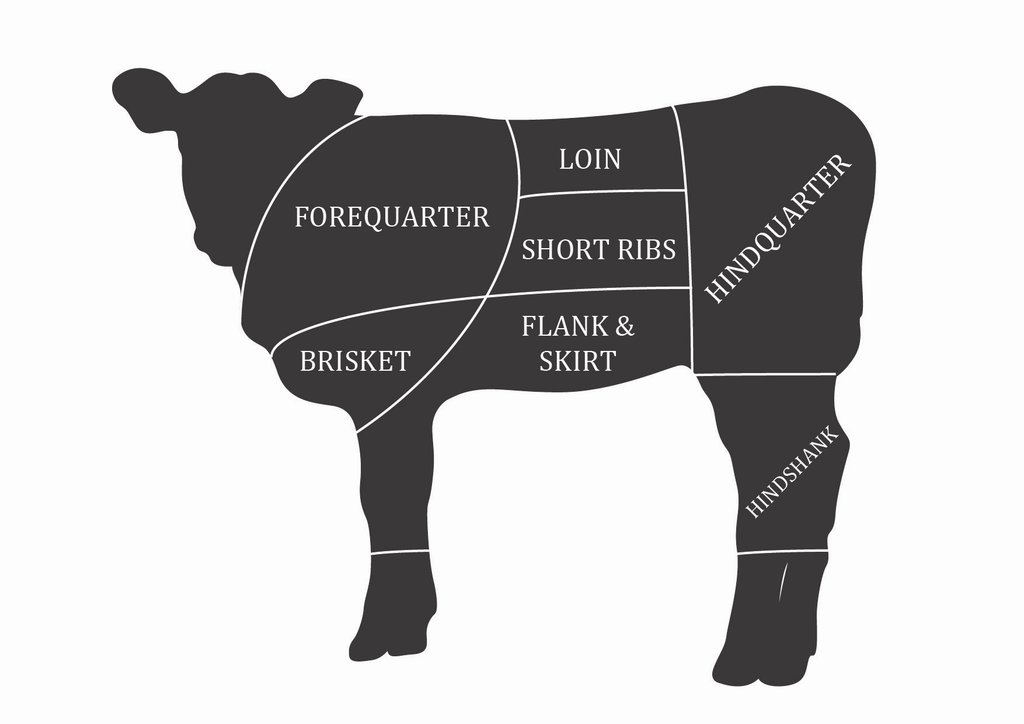 For instance, bacon is the costliest cut of pork. “Bacon has been an ‘in food’ for several years,” says Ron Plain, professor emeritus in agricultural economics at the University of Missouri. 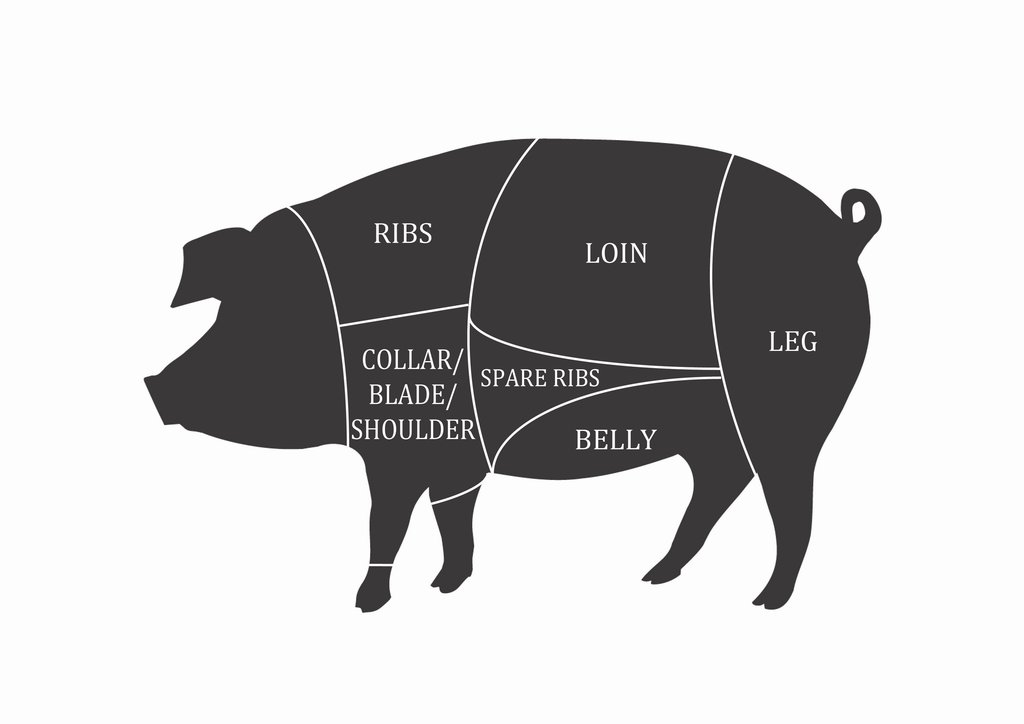 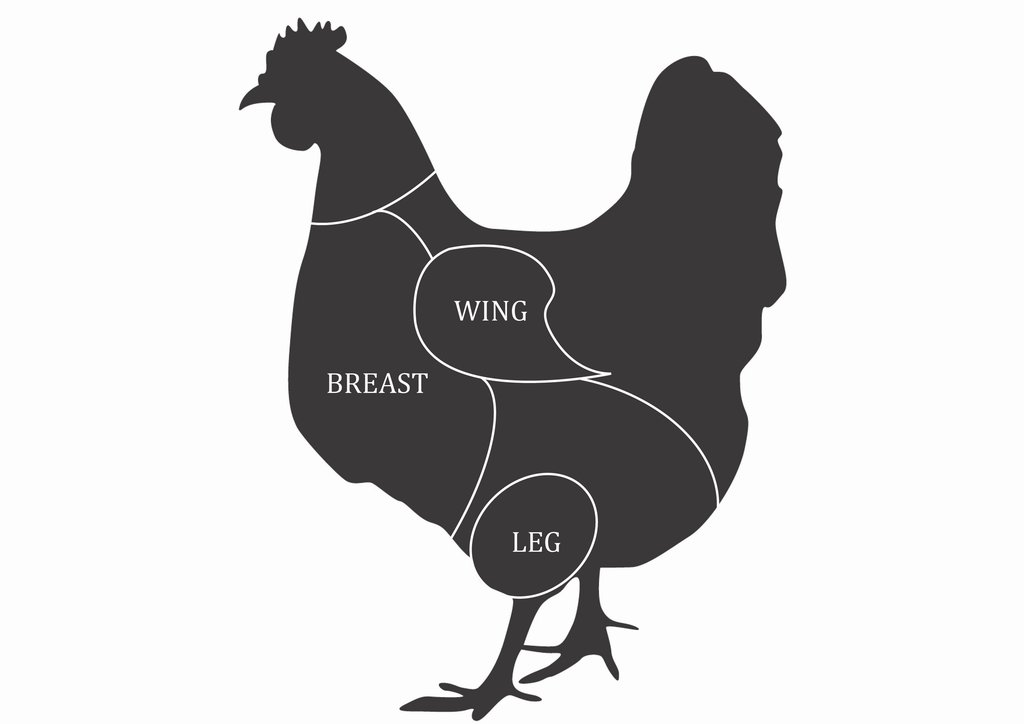 How much space does meat earn on our plates? That’s determined by the economy, production levels and food habits. In the past few decades, U.S. consumers have cut back on protein and picked new favorites, but that’s only half the story. As incomes grow in other parts of the world, people will spend more on protein products, increasing demand for U.S. meat, says John Nalivka, president of Sterling Marketing.

Developing and emerging economies have the potential to become large export markets for U.S. livestock producers. They represent two-thirds of the world’s population and have seen meat con-sumption grow about 3% annually since the 1990s.

By contrast, meat consumption in developed countries has stayed steady over the same period, increasing just 0.4%.

Click on the graphic to see specific figures over time.

Since the mid-1990s, three areas have seen signifi cant per-capita meat-consumption increases. Urbanization and expanding middle classes will allow a greater percentage of the people living in these regions to afford meat.

Click on the circles on the map to see specific growth in each region.

Tags:
BEEF
Science Experiments
Some Areas Too Wet, Others Too Dry
The Role of Veterinarians and Nutritionists as Consultants for Dairies
Are All Bets Off for Phase One Trade Deal with China?
Jerry Gulke: Letting Time Pass May Pay Dividends